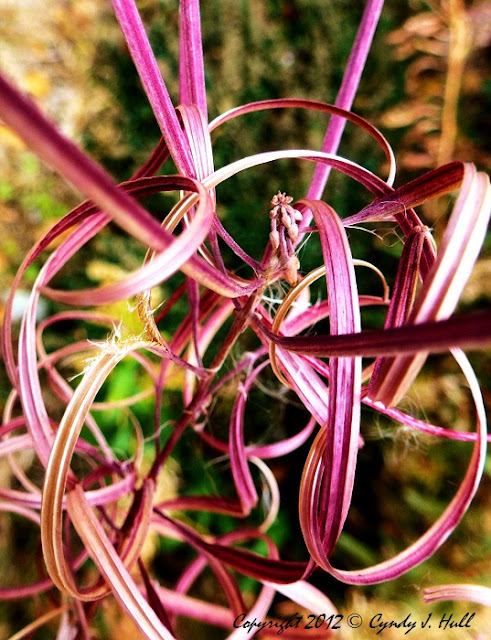 My husband loves roller coasters.
I do not.
Good thing he has friends.
And that The Only Child has grown to love roller coasters.
Said husband (aka The Best Husband I've Ever Had) will be taking a coaster sabbatical, due to neck fusion surgery next week.  For the time being, he'll have to ride on the memory of our August trip to Silverwood, near Coeur d'Alene, Idaho, with T.O.C. and three of her cousins (read: four teenagers - yes, we all survived, in part because I spent the second day at the Lake, enjoying the waterfront and the soulful grooves of NuJack City.)
Posted by Cyndy at 13:14 No comments: 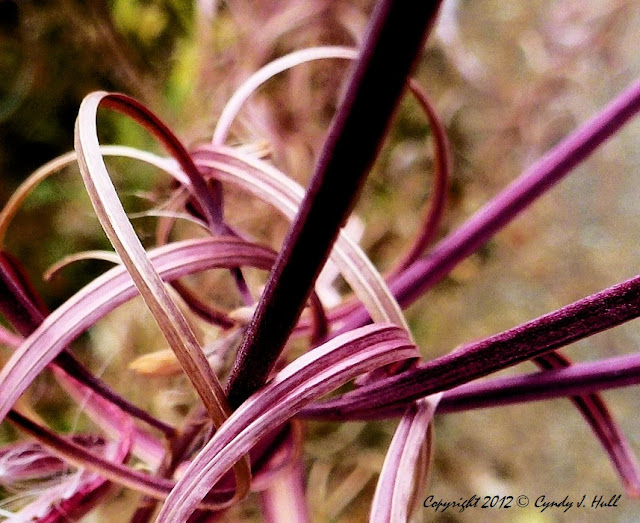 With seven kids - plus several several siblings-in-law while I was still small - gift wrapping at our house tended to be fairly straight-forward - wrapping paper, tidy folds, a factory issue bow.  Every once in a while someone would use the comics for pizzazz. One Christmas, my oldest brother drew my youngest brother's name, and he wrapped a wristwatch in a microwave-size box inside a smaller box inside an even smaller box... you can imagine the evolution of excitement to laughter, ending back at excitement, since a multi-function wristwatch was coveted that year.
But the actual adornment was always minimal. So, whenever my grade-school self was allowed to tag along to a gifty event like a wedding or baby shower, the wrap jobs featuring curling ribbon entranced me - the sheer effusion, the circular shininess, the ringlet springiness. The first time I watched my aunt actually curl ribbon with a pair of scissors, I was amazed that such extravagance was created by her own hands! I felt a similar surprise upon noticing the whirlwind of curls emerging at this stage of these seed pods.
How could anyone ever be bored in a garden?
Posted by Cyndy at 13:11 2 comments: 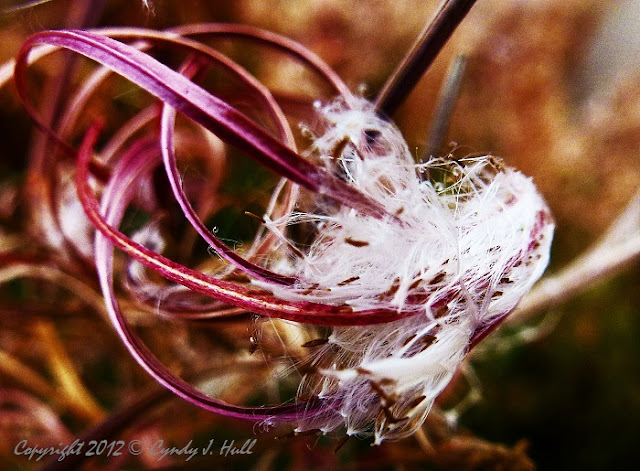 Seed pods of this particular plant blow out into curving sculptural forms.  This one suggests to my mind a tentacled sea creature or a space craft accelerating into orbit. (Maybe the aliens equivalent toThe Littles have chosen Montana....)
Posted by Cyndy at 13:23 No comments: 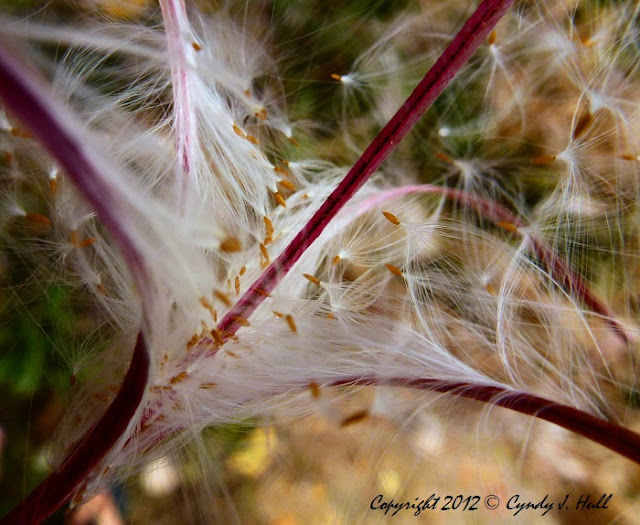 As you'll see this week, the flowers at Yellow Sea Horse Records boast groovy (haha - get it? groove-y?) and varied seed pods. Pause today and look closer. Plants - like people - often hide tender qualities behind a commonplace exterior.
Posted by Cyndy at 13:46 No comments: 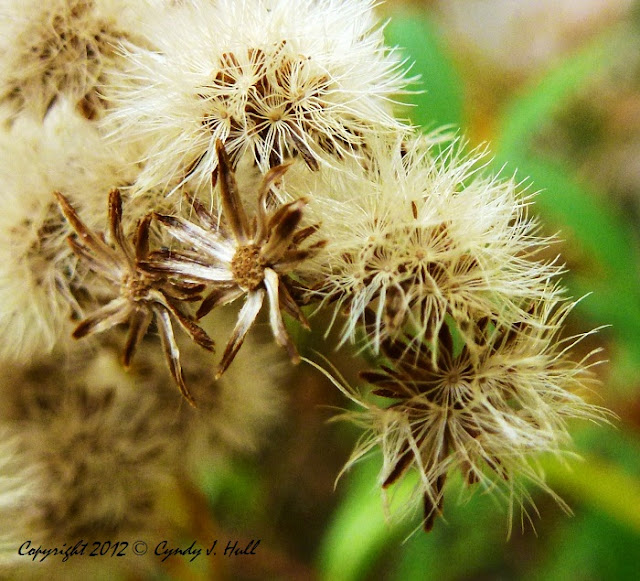 Stars within flowers within stars...a seed puff is never just a puff if you lean in close enough (and have your reading glasses handy, for some of us.)
Posted by Cyndy at 13:31 No comments: 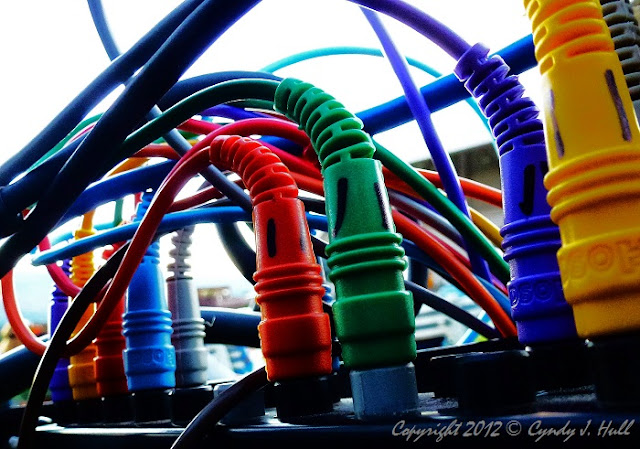 Everytime I attend a live music performance involving sonic reinforcement, I'm pleasantly distracted by the colours and patterns of the audio equipment. Cables curving in random, sinuous patterns, pots and sliders in orderly rows, gear lights rhythmically blinking - it's a veritable visible feast of the small-scale variety.
I also give a glance to the actual gear, since my husband is constantly on the lookout for updgrades to his system that also simplify set-up. Digital versions of traditional gear are becoming increasingly commonplace. For a show at the Stevensville Playhouse this week, my husband & his cohort are borrowing my laptop, on which they've installed a mixer program, just to have a backup. Progress never sleeps.
Posted by Cyndy at 11:41 No comments: