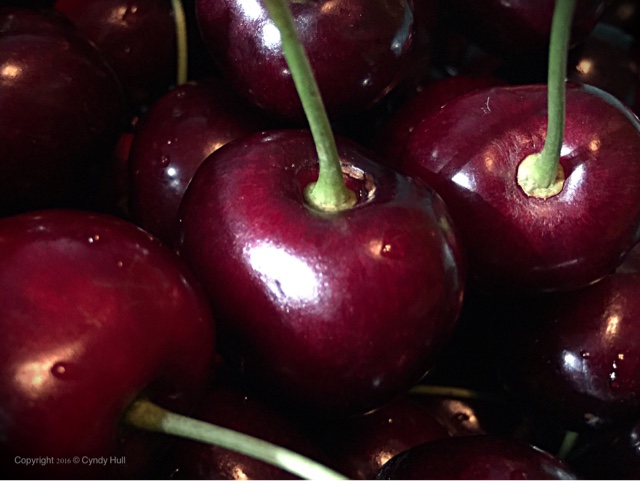 "...Every fairy child may keep

(FYI for the meanderers: Polson hosts their annual Main Street Flathead Cherry Festival on Saturday July 16 from 9 AM to 6 PM, and Sunday July 17 from 10 AM to 4 PM.
There's a cherry pit-spitting trophy just waiting to have your name engraved on it!)
Posted by Cyndy at 04:00 No comments: 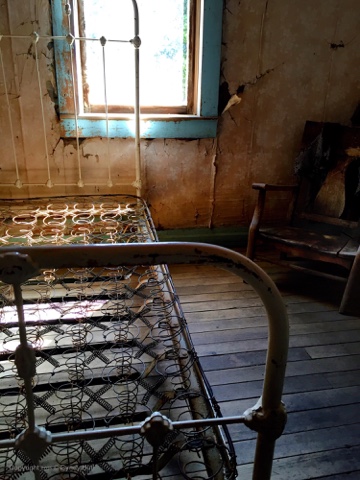 "...If these old fashioned window panes were eyes
I guess they would have seen it all
Each little tear and sigh and footfall
And every dream that we came to seek or followed after..."

- from "If These Walls Could Speak" by Amy Grant
Posted by Cyndy at 04:00 No comments: 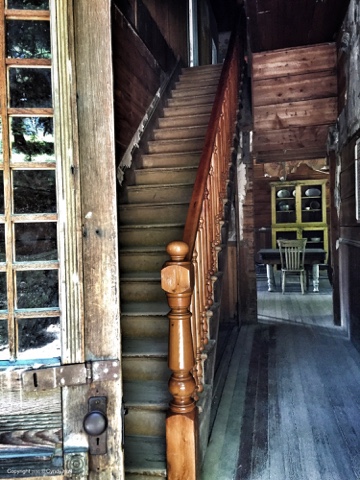 "No pessimist ever discovered the secret of the stars,
or sailed to an uncharted land,
or opened a new doorway for the human spirit." 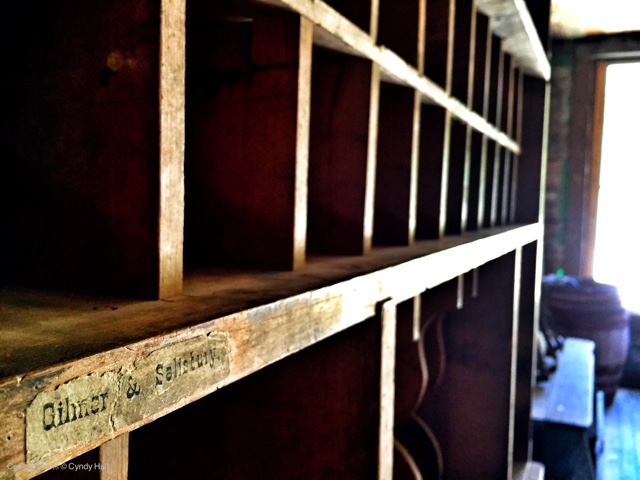 Who knew there were so many delightful quotes about old-fashioned correspondence? Thanks to the varied and lovely 'bouquet' at The Quote Garden, I couldn't pick just one to go with today's gold-hued view of the poignantly empty mail slots in Garnet's general store.
Enjoy!

"To send a letter is a good way to go somewhere without moving anything but your heart."
- Phyllis Theroux

"Or don't you like to write letters?  I do because it's such a swell way to keep from working and yet feel you've done something."
- Ernest Hemingway (1899-1961)

"Without 'tis autumn, the wind beats on the pane
With heavy drops, the leaves high upwards sweep.
You take old letters from a crumpled heap,
And in one hour have lived your life again."
- Mihai Eminescu (1850-1889), translated from Romanian by Corneliu M. Popescue
Posted by Cyndy at 04:00 No comments: "These hushed woods once echoed with the rumble of wagons chock full of gold ore. Teamsters urged horses down muddy streets. Mine hoists clanged. Whistles blew. Children raced to school..."

Monday - delightfully, a holiday - dawned bright and dry, with a precocious wind wafting lazy clouds across the wide Montana sky: a perfect day to meander about Garnet Ghost Town, an hour northeast of Missoula, Montana.

Garnet's historical landscape proved appropriately thought-provoking for a day set aside to remember hard-won freedom, including the freedom to create and benefit from our own opportunity. Each building whispered its own stories of hopeful small-town families who worked diligently toward making their own big strike.
To continue the earlier quote, from an on-site interpretive kiosk and Garnet's website: "...In January of 1898, some 1,000 people knew Garnet as home...There were four stores, four hotels, three livery stables, two barber shops, a union hall, a school with 41 students, a butcher shop, a candy shop, a doctor's office, an assay office, and thirteen saloons...  By 1905, only 150 [people] remained..."
Despite all the sweat equity and optimism invested, the wealth to be mined from Garnet's surrounding hills was finite, and the town's residents moved on to the next season of their history.
Truth be told, the freedom we live under does not promise that our best efforts will yield wealth and success, that giving our hearts will lead to true love and happily-ever-after, that eating right and exercising enough will ensure a long and healthy life; need I go on?
But the self-evident truth still exists that we are endowed by our Creator with certain unalienable rights that include those of life, liberty, and the pursuit of happiness. So I choose to be fully present in this now, knowing my future is ultimately held in the faithful hands of One far stronger and wiser than I am. And somewhere in that Pollyanna-ish simplicity resides a lot of peaceful liberty, and an honestly happy life.

You just never know what you'll come away with when you visit a Montana ghost town, especially on the Fourth of July.
Posted by Cyndy at 04:00 No comments: 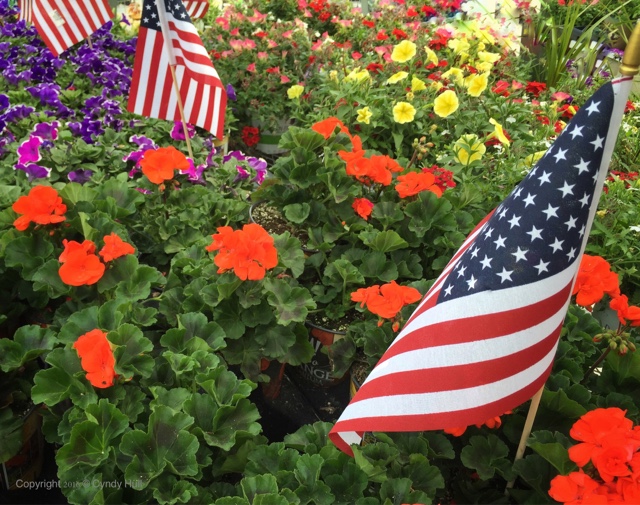 On this Independence Day, it's good to remember and to be thankful for the countless many who contribute(d) to freedom.
Posted by Cyndy at 14:35 2 comments: 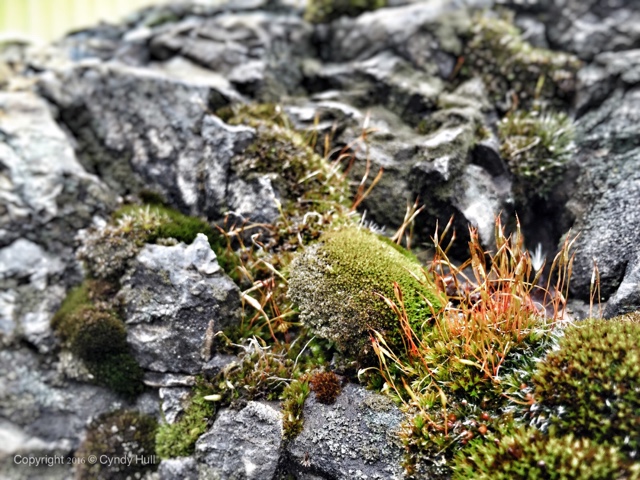 "The world is so empty if one thinks only of mountains, rivers and cities; but to know someone here and there who thinks and feels with us, and though distant, is close to us in spirit - this makes the earth for us an inhabited garden."