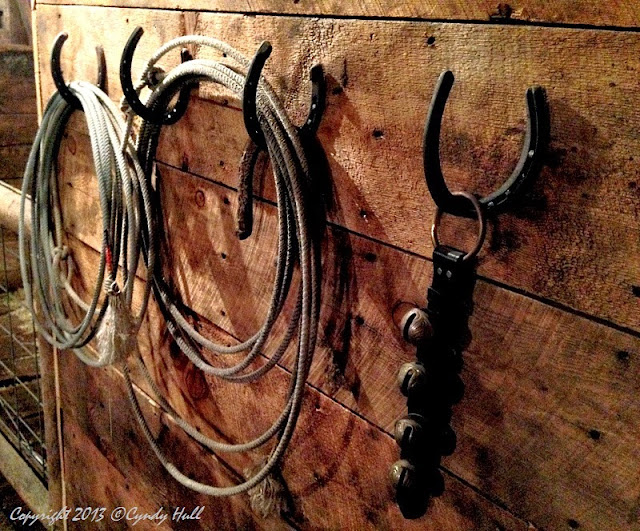 Perhaps you'll have better luck than I at finding a clever lariat quote or poem. Sigh.
Posted by Cyndy at 06:30 No comments: 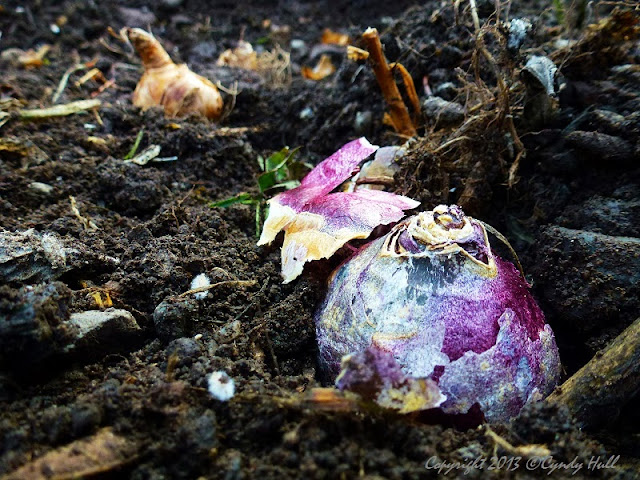 With this morning’s temperature at 11 degrees F, it’s a good thing I tucked in the last of my fall bulbs on the weekend, when the low was still a balmy 30 degrees. 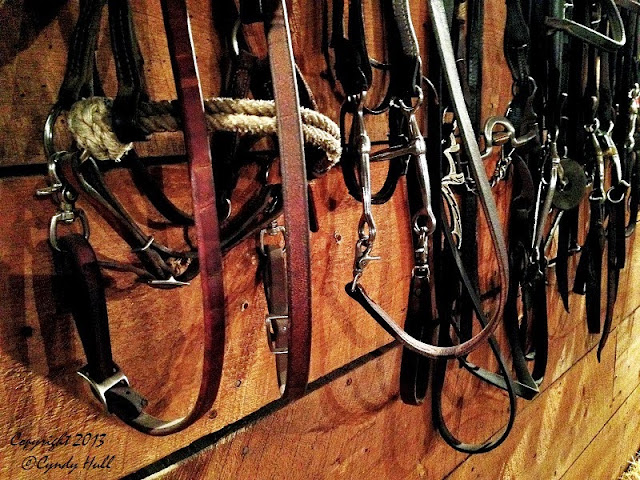 "It excites me that no matter how much machinery replaces the horse, the work it can do is still measured in horsepower.....even in this space age. And although a riding horse often weighs half a ton, and a big drafter a full ton, either can be led about by a piece of string if he has been wisely trained. This to me is a constant source of wonder, and challenge."
- Marguerite Henry

(Thanks to NoBit Bridles for a ponder-inducing quote from one of my favourite childhood authors.) 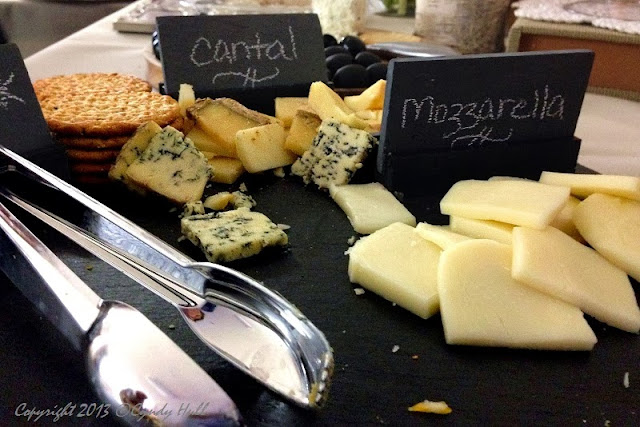 “I was one of those.
I meddled with dark powers. I summoned demons. I ate the entire little cheese, including the rind.”  -  Patrick Rothfuss, The Wise Man's Fear

“A silence fell at the mention of Gavard. They all looked at each other cautiously. As they were all rather short of breath by this time, it was the camembert they could smell. This cheese, with its gamy odour, had overpowered the milder smells of the marolles and the limbourg; its power was remarkable. Every now and then, however, a slight whiff, a flute-like note, came from the parmesan, while the bries came into play with their soft, musty smell, the gentle sound, so to speak, of a damp tambourine. The livarot launched into an overwhelming reprise, and the géromé kept up the symphony with a sustained high note.”
― Émile Zola, The Belly of Paris
Posted by Cyndy at 06:00 2 comments: 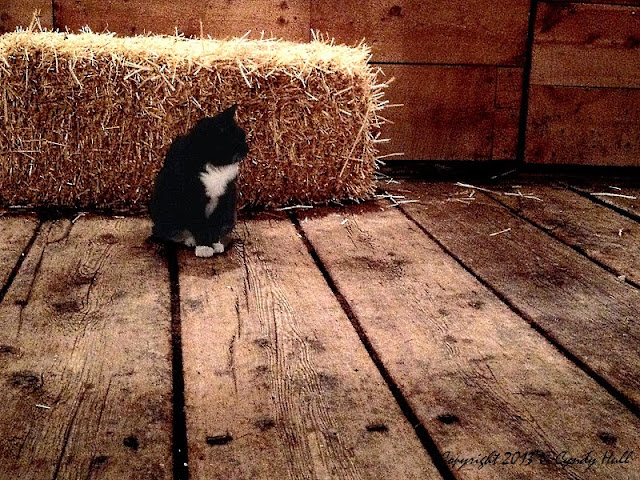 They're alot like worn out cowboys,
The scars all tell a tale,
A young man once a ploughboy,
'Till his dreams one day took sail.

A fence can tell a story,
Of days, long since gone by,
A wanderin' cow chasin' her tail,
A cowboy wonderin' why.

That leanin'
fence post,
Sure has some grit,
Outstandin' most,
That seemed much more fit.

That post may be weathered,
And look pretty tough,
Worn where a horse teathered,
It's jagged and rough.

Cowboys is like fences,
Each one has its tales,
Scarred from old fences,
And weathered from the gales.

The point I'm tryin' t' make son,
That fence is worth the while,
It's earned the chance, t' make a stake,
On this ranch for a while.

It ain't about the money,
But that old fence 'il stay,
It sounds a little funny,
But you'll understand someday.

From “Old Fences and Old Cowboys” by
Slim Farnsworth
Read the entire poem here.
Posted by Cyndy at 06:00 No comments: