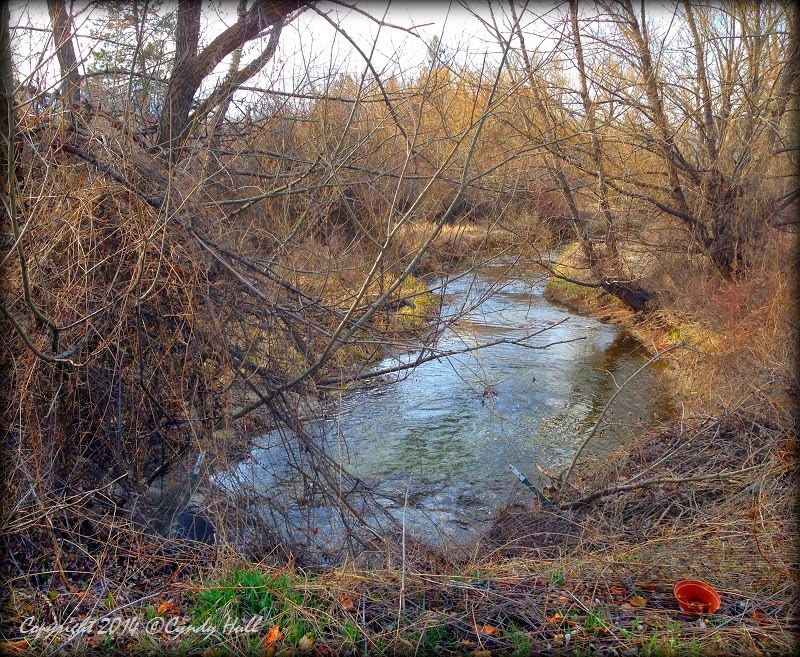 "...I want nothing more than to speak simply, to be granted that grace.
Because we’ve loaded even our song with so much music that it’s slowly sinking
and we’ve decorated our art so much that its features have been eaten away by gold
and it’s time to say our few words because tomorrow our soul sets sail.


If pain is human we are not human beings merely to suffer pain;
that’s why I think so much these days about the great river,
this meaning that moves forward among herbs and greenery
and beasts that graze and drink, men who sow and harvest,
great tombs even and small habitations of the dead.
This current that goes its way and that is not so different from the blood of men,
from the eyes of men when they look straight ahead without fear in their hearts,
without the daily tremor for trivialities or even for important things;
when they look straight ahead like the traveller who is used to gauging his way by the stars,
not like us, the other day, gazing at the enclosed garden..." 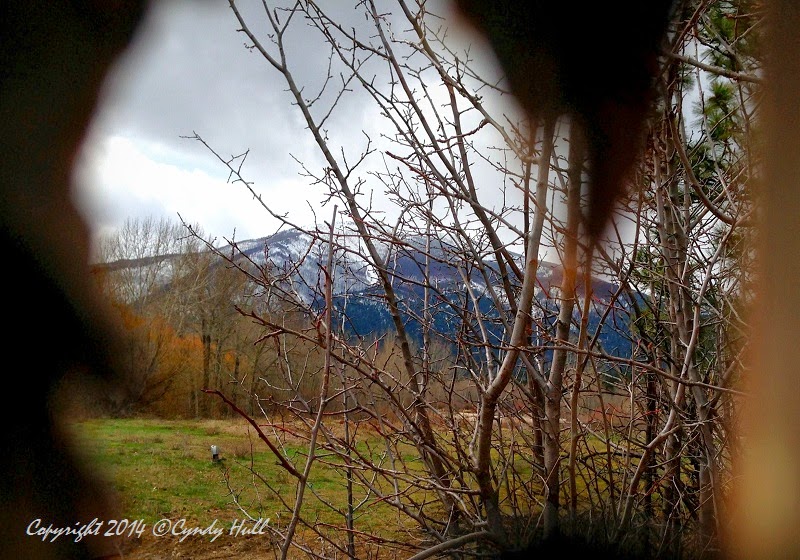 Never fear, gentle reader, this photographer was not in danger of trespass charges during the taking of this picture.

This knothole view of Downing Mountain across the Bitterroot River bottom park is through a friend’s new fence at the back of their town lot in Hamilton, Montana.
All the gracious benefits of nature, within walking distance to the public library and other necessities. 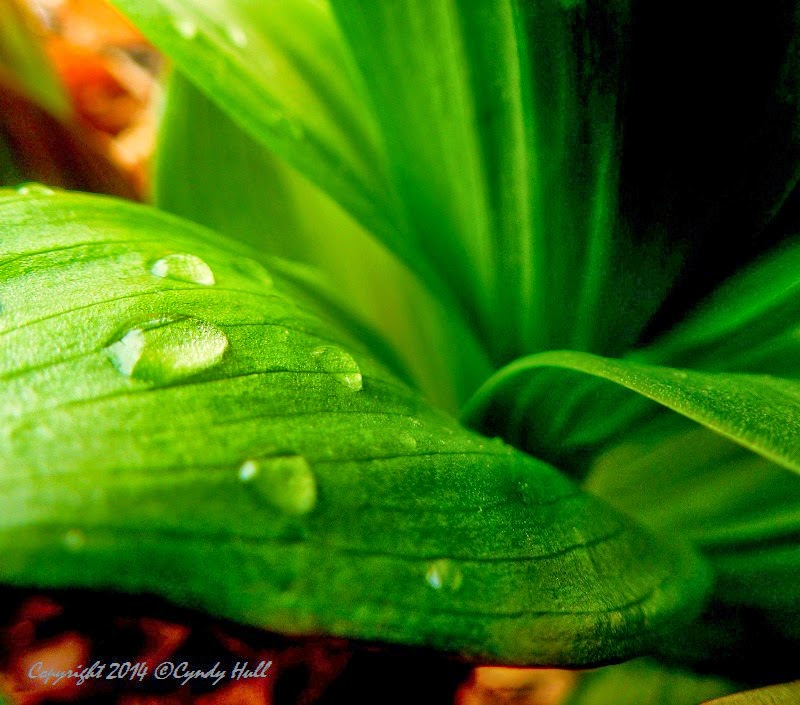 For those of us who hope for rainbows and silver linings on any rainy day, this says it perfectly. 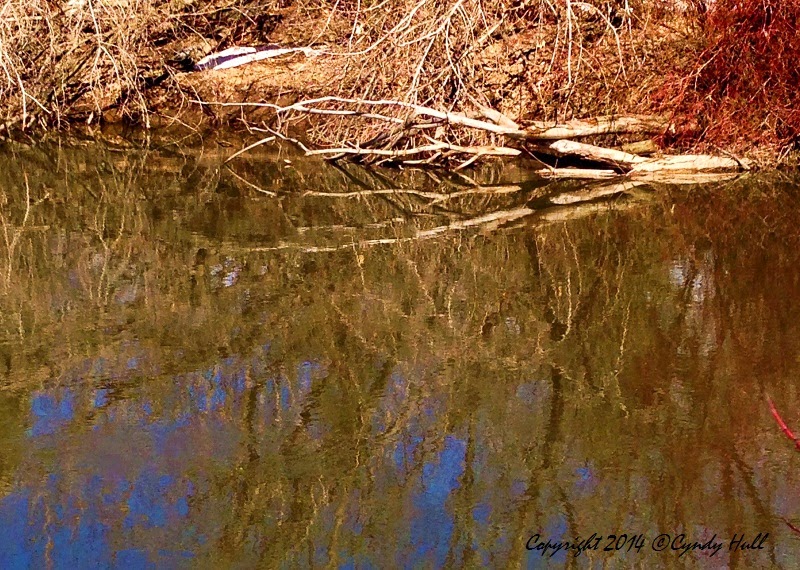 Slowly, but surely, winter’s remnants fade, making way for the greening spring to take us by surprise.
Posted by Cyndy at 05:30 No comments: 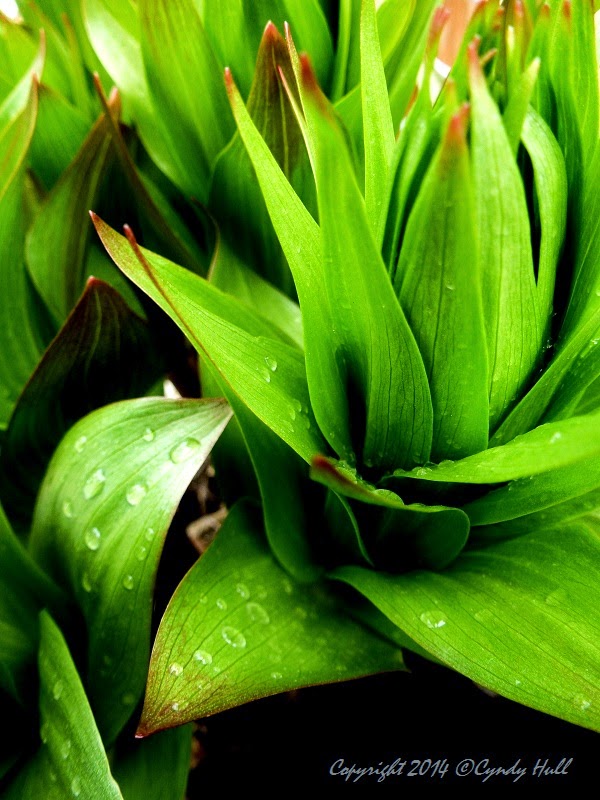 Ah, the hope of April showers!

These classic lines from Henry Wadsworth Longfellow’s “The Rainy Day” phrase it well:

“…Be still, sad heart! and cease repining;
Behind the clouds is the sun still shining;
Thy fate is the common fate of all,
Into each life some rain must fall,
Some days must be dark and dreary.” 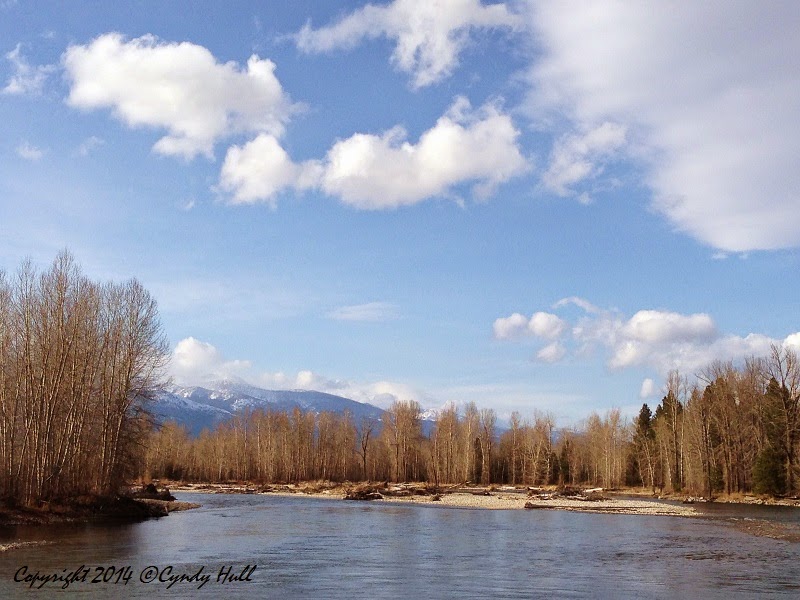 You really can’t ask more from a view from the bridge to town. I guess I titled this “Practically Perfect” from some sense of modesty on behalf of such a wonderful state. It’s easy to be thankful for living in surroundings that feed your soul so readily.
Posted by Cyndy at 05:30 2 comments: 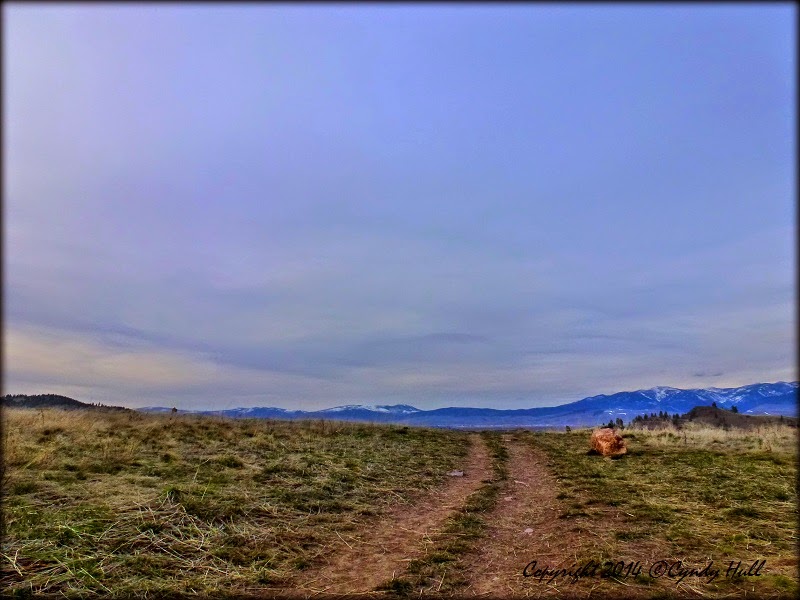 ‘Tis the season in which I avoid forest trails, due to the reemergence of ticks
, migrating slowly upward with the snow line. A lot of people can deal with removing ticks from their person, but I can’t abide the sneaky beggars; they give me the heebie-jeebies for days.  Just writing about it makes me feel a little itch on my leg, now my neck…(shudder!). Hence the dedicated avoidance tactics. Thankfully, Missoula
’s near-to-town Blue Mountain Recreation Area includes a selection of wide, trampled trails for traipsing across open grassland - nary an overhanging branch in sight, no grass brushing your feet or legs. All the benefits of fresh mountain air minus lingering creepy-crawlies. I can live with that until a hot summer week pushes the ticks into an altitude above my adventure level.
Posted by Cyndy at 05:30 No comments: