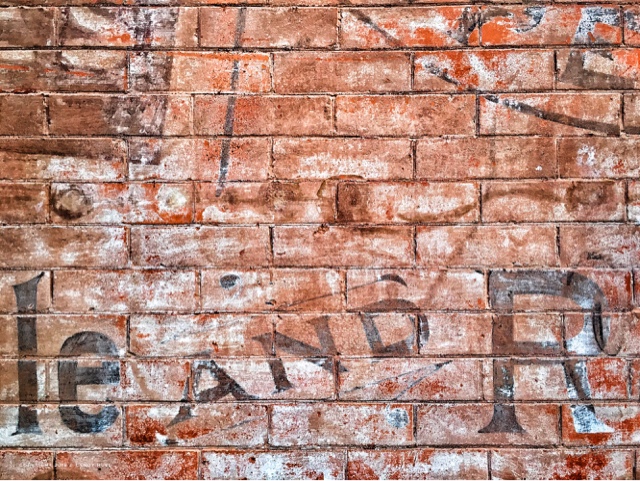 "...Vail'd to the ground, veiling her eyelids close;

And modestly they opened as she rose.
Thence flew Love's arrow with the golden head;
And thus Leander was enamoured.
Stone-still he stood, and evermore he gazed,
Till with the fire that from his count'nance blazed
Relenting Hero's gentle heart was strook:
Such force and virtue hath an amorous look. ..."